We are delighted to share that AET’s landmark contract signing ceremony with energy major Statoil ASA for the ownership and operation of two new dynamic positioning two (DP2) shuttle tankers was featured on Tradewinds on Wednesday, 30 August.

The two newbuilds, the world’s first in waters DPSTs with LNG dual-fuel propulsion, will be on long-term charter with Statoil and will operate in oilfields in the North Sea, Norwegian Sea and southern Barents Sea. The first vessel will be delivered in 2019, followed by the second the following year. They will join our existing two DP2 shuttle tankers, Eagle Bergen and Eagle Barents, which are also on charter with Statoil.

Congratulations to all parties involved in seeing through this momentous achievement and addition to our growing fleet strength.

To read more about the signing ceremony, you may view the full article here. 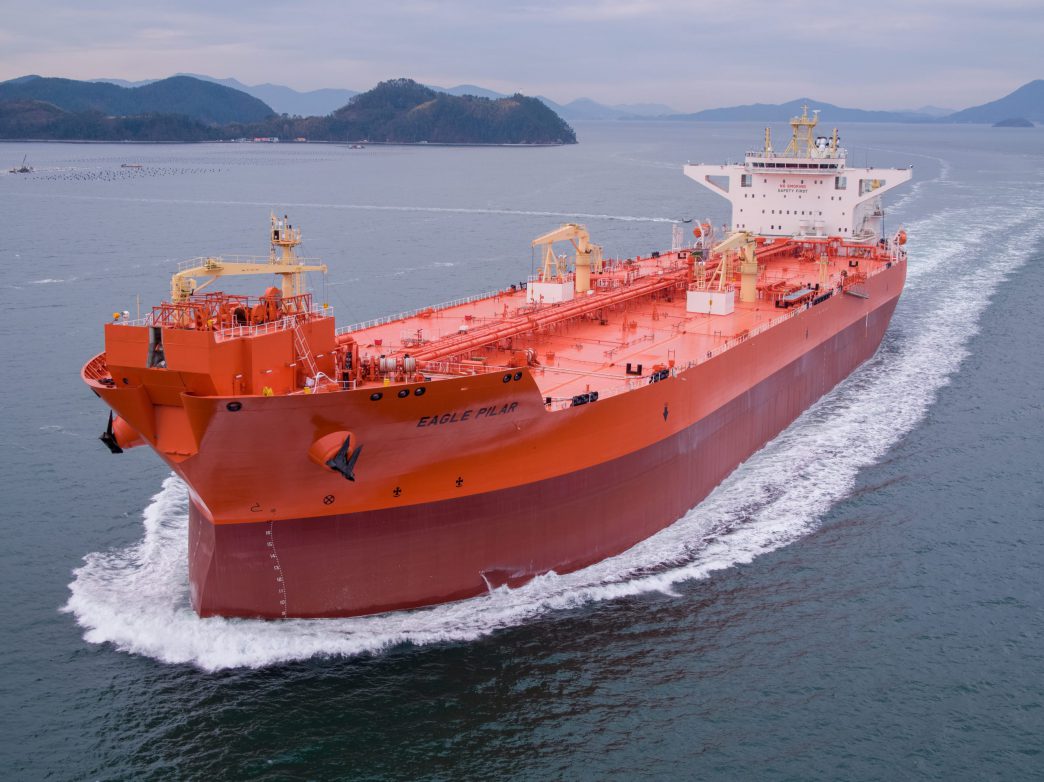 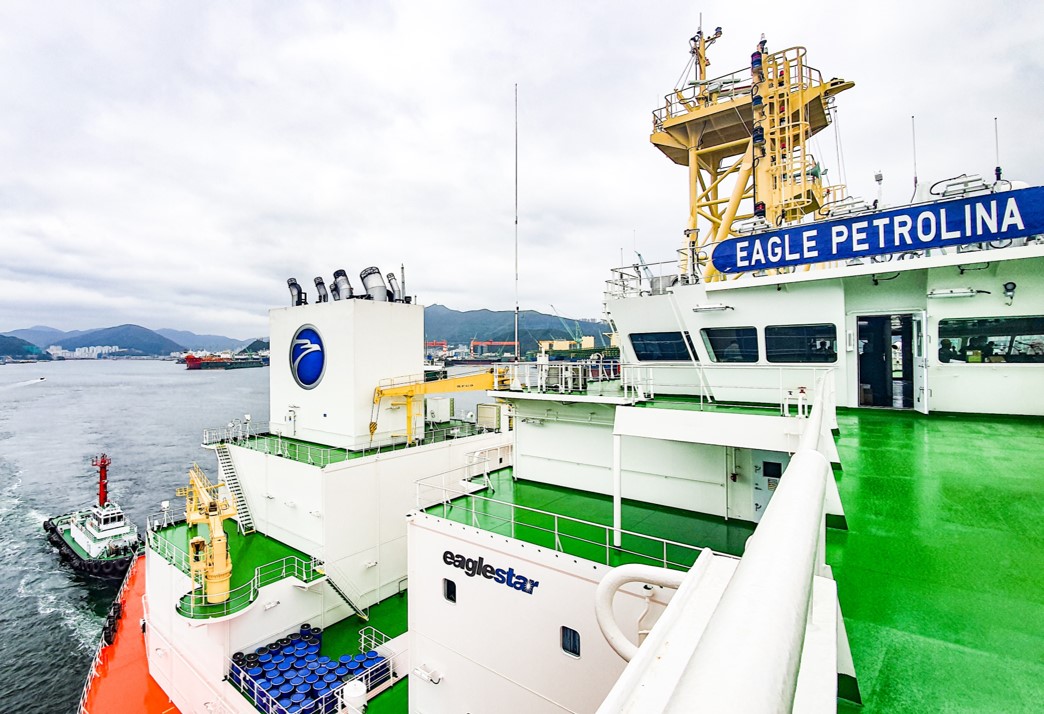 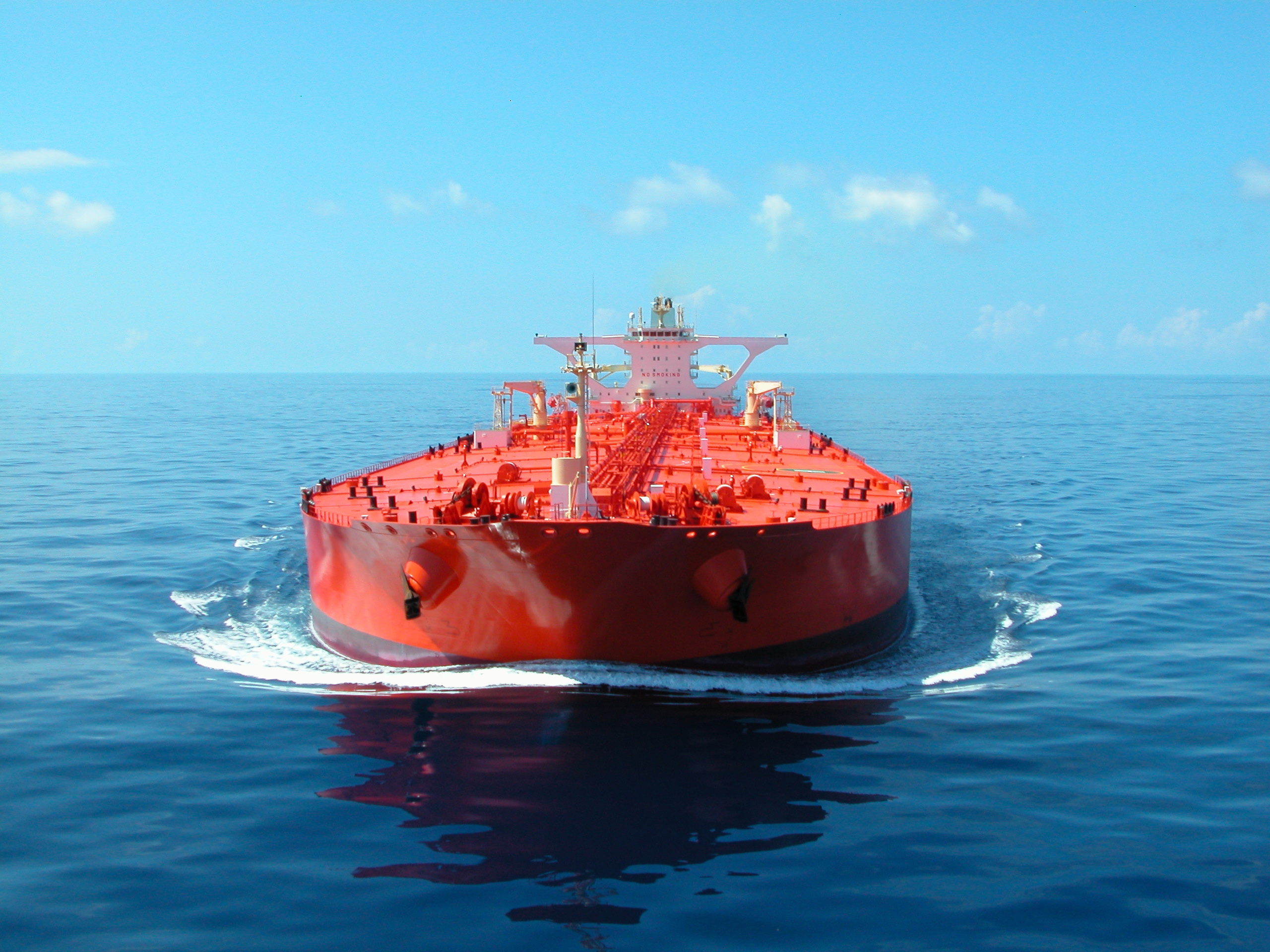 AET, a leading energy logistics provider, announced today an agreement with Chartering and Shipping Services SA, (a wholly owned subsidiary of Total SA) for the time charter of two LNG...