For AET, delivering on our decarbonisation commitment and our ambition to meet and exceed the IMO 2030 goals is serious business. In February alone, we set a new benchmark for the maritime industry with the naming and subsequent delivery of Eagle Valence, one if not the world’s first dual-fuel and amongst the most environmentally friendly VLCCs in the market.

Furthermore, we are also collaborating towards decarbonisation offshore Brazil with delivery of another eco-efficient dynamic positioning (DP2) shuttle tanker, Eagle Canoas, this year and naming of another DP2 shuttle tanker, Eagle Colatina in March. During a recent panel session, the importance of collaboration with like-minded partners on the overall carbon footprint reduction within the maritime ecosystem in the Brazilian Basin was also discussed by our Global Director, DPST.

At AET, next to the environmental agenda, our social impact is equally important and we have continued our support for the underprivileged with our global COVID-19 donation campaign while our staff also volunteered with some of the charities we support. It is all part of our social responsibility to our society to “build a better world”. 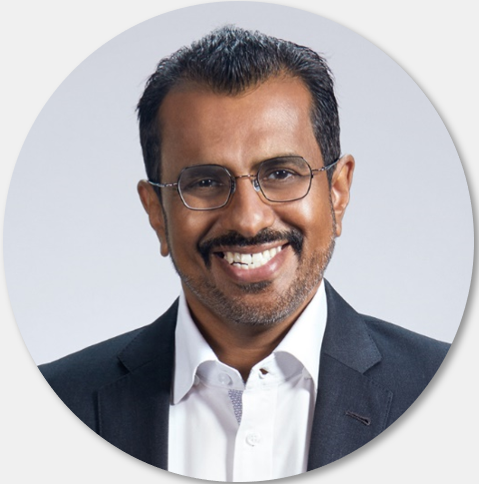 On 24 February, AET named its newest VLCC Eagle Valence which is also one of the world’s first dual-fuel and amongst the most environmentally friendly VLCCs in the market. It is the first of two dual-fuel VLCCs built for long-term charter to TotalEnergies. The 300,000 dwt tanker was delivered to AET on 28 February and safely completed her maiden bunkering on 19 March.

“AET and TotalEnergies both have clear ambitions to decarbonise shipping and we pushed boundaries to move towards a lower carbon future when we collaborated to build two of the first dual-fuel VLCCs in 2020. I am very proud that we are now setting a new benchmark for the maritime industry with our state-of-the art Eagle Valence which is one of the first and amongst the most environmentally friendly VLCCs in the market. My sincere thanks to everyone from TotalEnergies, Samsung Heavy Industries, Bureau Veritas Marine & Offshore and colleagues in the MISC Group namely from Eaglestar and my team members in AET for this remarkable industry stewardship to significantly reduce carbon emissions.”

On 24 February, Eagle Canoas, a Suezmax DP2 shuttle tanker, the second of three DP2 shuttle tankers chartered by Shell was successfully and safely delivered to AET. This fuel-efficient vessel further strengthens our commitment towards decarbonisation and sustainability.

Click here to read the update on Eagle Canoas.

Click here to read the full release on Eagle Colatina. 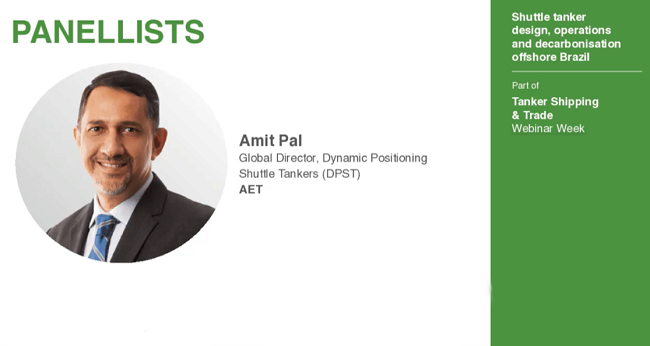 Participating at a panel discussion during the Tanker Shipping & Trade Webinar week, Capt. Amit Pal shared further about the importance of collaboration with like-minded partners and what AET does to reduce the overall carbon footprint within the maritime ecosystem in the Brazilian Basin.

He urged industry partners to take actionable steps to contribute to the growth in innovation and investing in alternative fuels as there will be multiple decarbonisation pathways.

He also emphasised that the decarbonisation progress requires all players to focus on retooling and upskilling the crew to support the energy transition adequately as more technologies are being introduced and implemented to enhance safety and efficiency onboard the vessels. 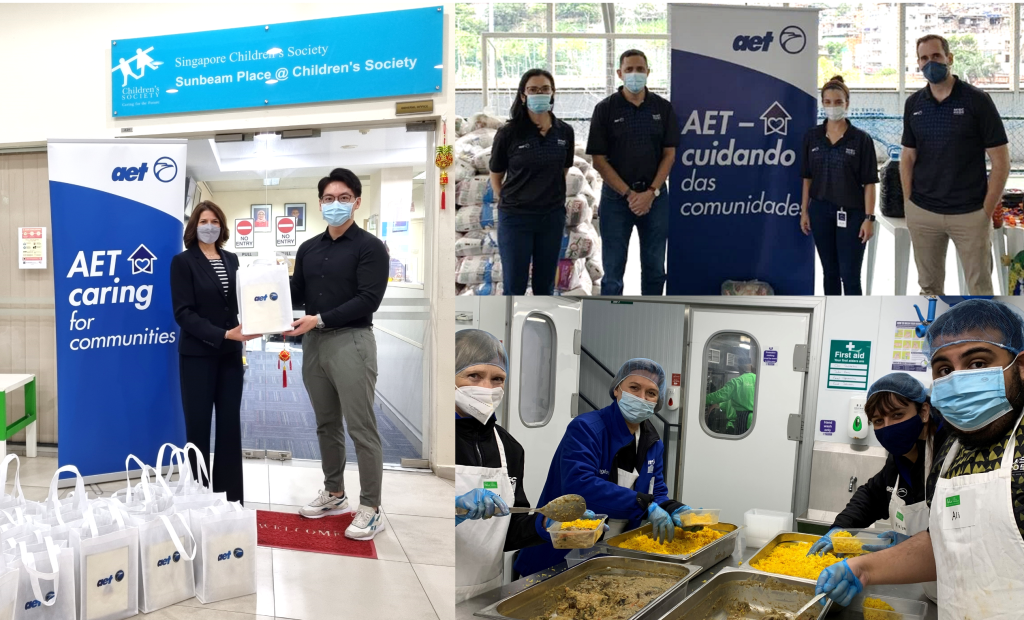 Our global 2021 COVID-19 donations continue to support communities impacted by the pandemic partnering with charity organisations including RioContraCorona and Singapore Children’s Society.

In Brazil, our partnership with RioContraCorona provided a total of around 4,100 underprivileged families (about 16,500 individuals) in Rocinha, Vidigal, Cantagalo and other communities in Rio with food packs to have two daily cooked meals for up to two weeks translating into nearly 600,000 meals.

While in Singapore, our donation supports the day-to-day operational needs of the Sunbeam Place @ Children’s Society, a residential home and gazetted place of safety for children who are in need of protection or whose parents are unable to care for them. Our donation funds the procurement of groceries, fresh food and necessities for 24,000 daily meals as part of the Centre’s operations.

Furthermore, in London, our staff recently volunteered at the Felix’s Kitchen for a day and helped to prepare 2,776 nutritious ready-made meals for distribution to families in need. 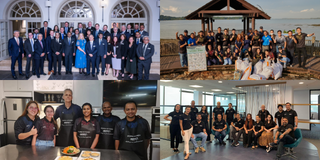 CEO's Message I would like to wish our valued customers, business partners and stakeholders a successful and wonderful 2023 on behalf of AET and the MISC Group. Let us continue... 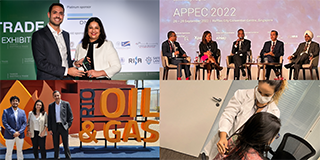 CEO's Message As another year is coming to a close soon, I would like to thank all of our valued customers, partners and stakeholders for your ongoing support throughout the...

CEO's Message As we continue to drive and act on our decarbonisation commitment to address climate change, I am very pleased to share that we signed a Memorandum of Understanding...