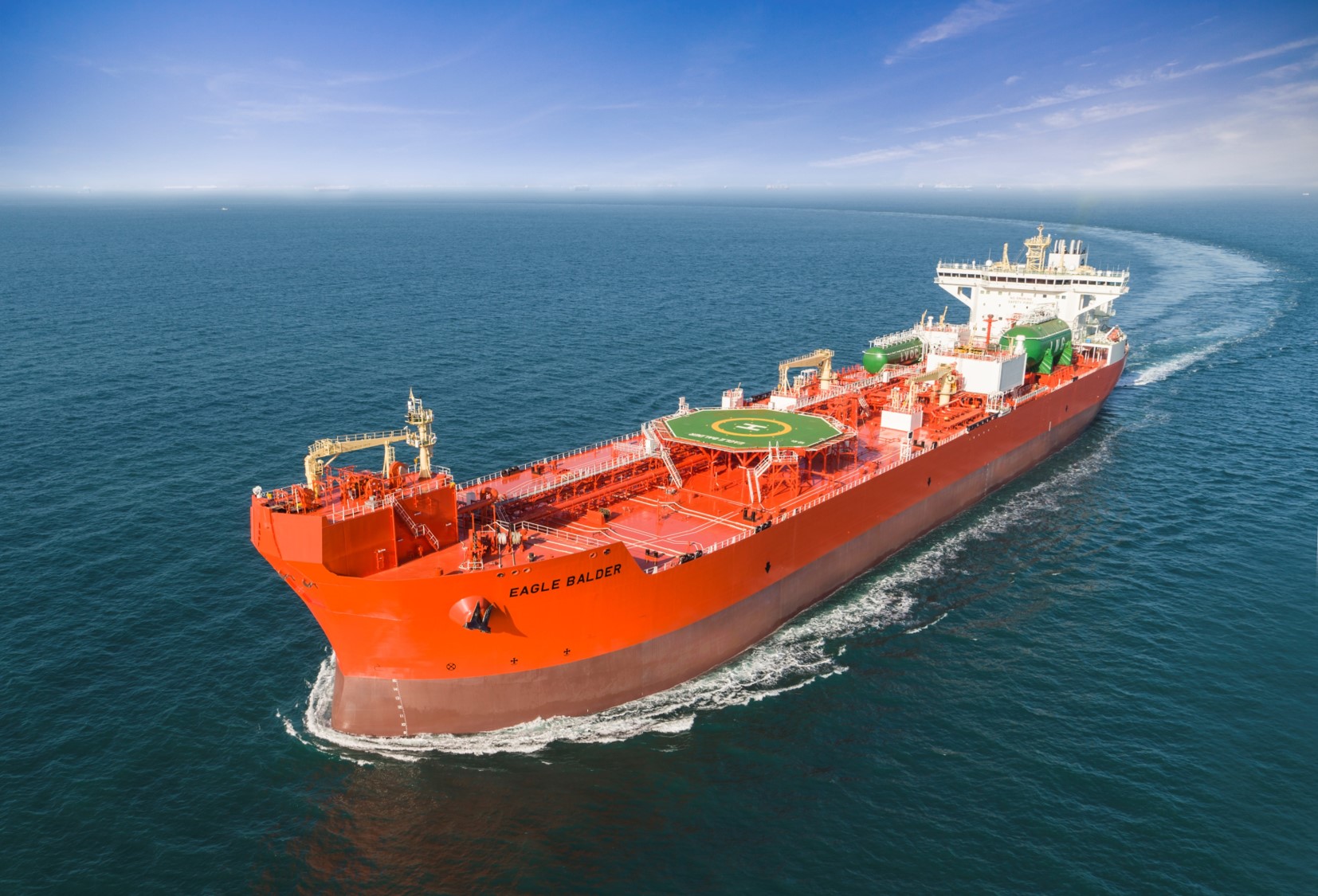 Eagle Blane and Eagle Balder, the world’s first two LNG dual-fueled dynamic positioning shuttle tankers (LNG DF DPSTs) were delivered at Samsung Heavy Industries (SHI) in Geoje, South Korea in February and March 2020 respectively. AET is grateful to the Eaglestar and SHI site teams for their hard work and safety ethics which contributed to the successful deliveries of Eagle Blane and Eagle Balder.

Both ships have been making headlines in the shipping industry as the cleanest DPSTs ever built, emit 40-48% less carbon than equivalent vessels built in 2008, meeting the International Maritime Organisation’s (IMO) target of reducing carbon (CO2) emissions by 40% against 2008 baselines by 2030, and halving CO2 emissions by 2050. The vessels serve Norwegian energy company Equinor on long-term charter for operations both in oilfields on the Norwegian Continental Shelf of the North Sea, Norwegian Sea and the southern Barents Sea, as well as on the UK Continental Shelf. Eagle Blane and Eagle Balder fly the flag of the Norwegian International Ship Register.

With their superior emissions reduction system, the sister vessels are pioneers of the new green shipping revolution, and a testament to AET’s determination to build a better world as we work towards fulfilling the IMO 2050 goals. 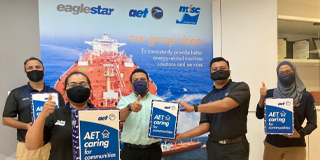 In May, AET and Eaglestar colleagues initiated a fundraising campaign in partnership with the Singapore Red Cross to support COVID-19 impacted communities. We are pleased to have raised S$4,200 from... 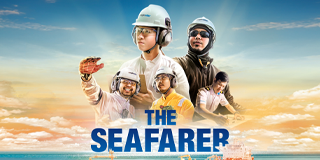 Honouring the Day of the Seafarer

Seafarers have always been at the heart of world trade. Their work touches the lives of each one of us. On this special Day of the Seafarers, AET pays homage... 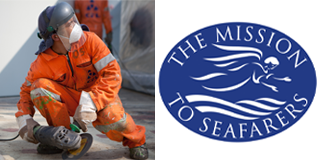 As caring for seafarers around the world is very important to the MISC Group, AET is proud to become a Bronze Sponsor to The Mission to Seafarers’ Sustaining Crew Welfare...