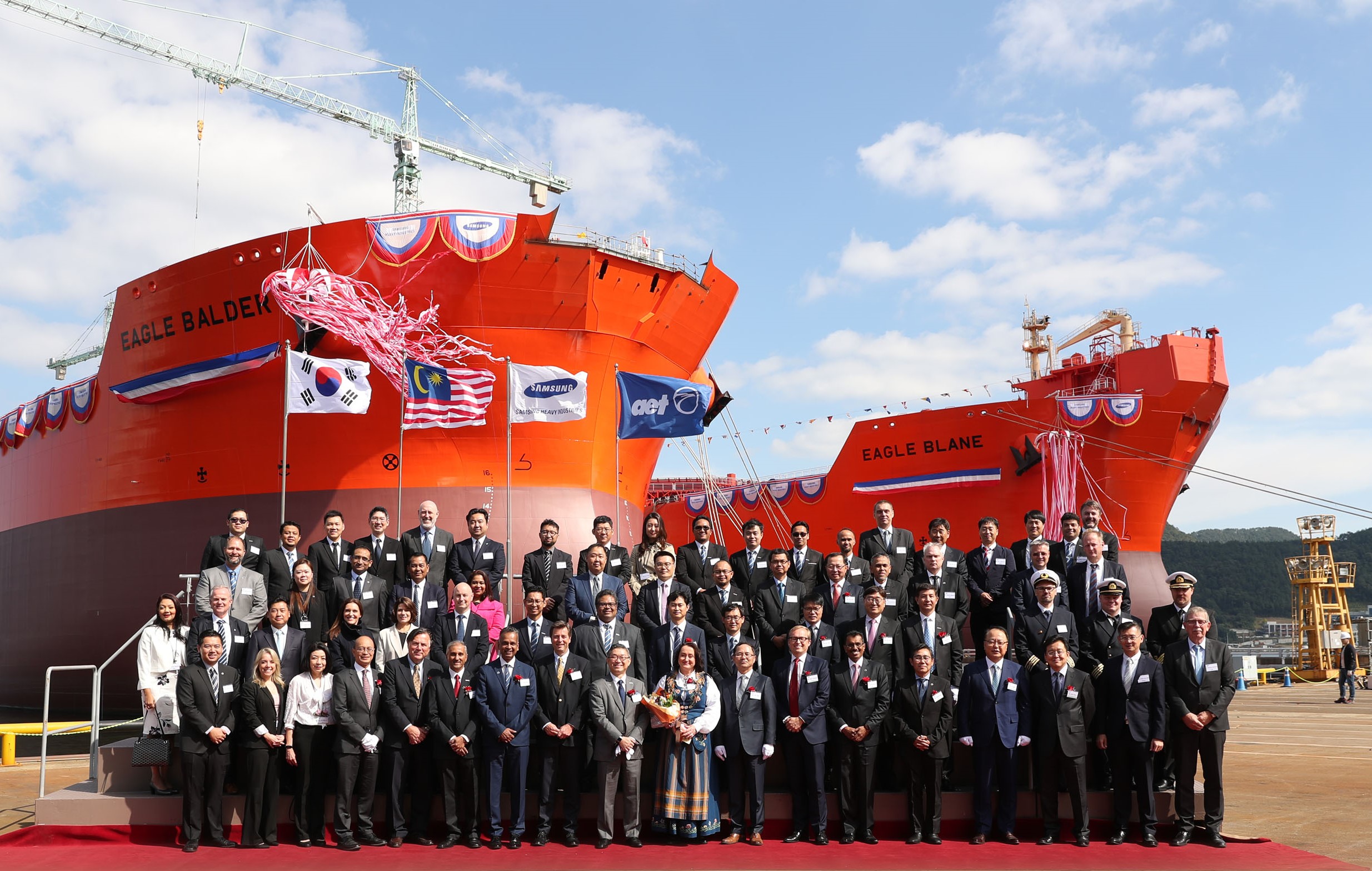 “These vessels are proof that environmental sustainability and commercial viability can coexist. Looking ahead, as far as our fleet portfolio is concerned, when considering new vessels or projects, we are looking at what is going to bring the 2030 greenhouse gas emissions targets within our striking distance. We are prioritising projects that have an LNG dual-fuel element.

With significantly lower emissions, widespread availability and assurance of supply as well as proven commercial viability for a wide range of vessels and trades, LNG is the best option we have before zero-carbon fuelling solutions become viable for all shipowners.”

With AET’s two LNG dual-fuel aframaxes – Eagle Brasilia and Eagle Bintulu – already in operation for Shell International Trading and Shipping Company Ltd (Shell), we are determined to lead the industry in the use of LNG as a marine fuel wherever practicable. Both of these vessels are predominantly trading in north-west Europe, where LNG bunkering infrastructure is well-developed. Currently the vessels are operating 100% on LNG while at sea and are only switching to conventional fuel when they come into port.

“While there is still some convincing to do in terms of the take up of gas as a fuel in some areas – the South America and Africa primarily– post-2020, this is likely to change. We will then see many more companies looking further ahead to 2030 and 2050. It is here that LNG as a fuel has the greatest potential to significantly reduce greenhouse gas emissions from shipping. Eagle Blane and Eagle Balder are testament to the fact that even highly specialised vessels can be safely equipped to run on LNG; so, there is plenty of potential across other vessel types.”

Named in October, Eagle Blane and Eagle Balder were constructed by Samsung Heavy Industries (SHI) for AET Sea Shuttle AS (AETSS), a joint venture between Norwegian shipping company, ADS Shipping, and AET, the owner and commercial operator of the vessels. Project management for the newbuilds was provided by MISC Group’s marine services arm, Eaglestar. The vessels will enter into service for Equinor in early 2020 and have been chartered by the international energy company for seven years. 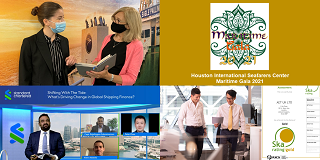 CEO's Message In 2021, we continue to see an acceleration of the energy transition with Sustainability and the Environmental, Social, and Governance (ESG) agenda being transformative forces globally. For AET,... 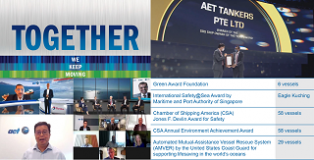 CEO's Message In May, we launched our annual publication, AET Connects 2020/2021, that provides a comprehensive insight into our business, explains our strategy, operational and financial performance and achievements plus... 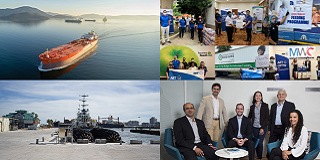 CEO's Message Recently I participated in the virtual Marine Money London conference to discuss the topic “Sustainability focus at the heart of the global reset” and shared how the global...